There is a Dutch saying that goes “de brutalen hebben de halve wereld”.
Roughly translated it means something like “Fortune favors the brave” but there is a nuance.

Unfortunately the other half are the leftovers of the impertinent one’s. So if you want the best part of the world, whatever that means for you, you need to become more impertinent or audacious.

This is not to pat myself on the back but whenever something uncomfortable is required we tend to hesitate or just don’t do it at all. We’d rather wait and see if somebody else is going to do it first and then (maybe) we will follow.

In the meantime our brain starts to create more and more stories and reasons why it’s not a good idea to be one of the impertinent one’s. Our brain is an expert in coming up with reasons why we shouldn’t try new things. The end result is that we don’t try new things and before you know it life becomes very safe, comfortable, predictable and kinda boring.

If you want to improve your life you need to step into the unknown. You have to be willing to take a risk so you can gain something that has value for you. Whatever the outcome, you will either gain that thing you wanted or a valuable life lesson. The valuable life lessons often make for a great story so basically you can’t lose.

The pigeon at Praca Do Bocage took a risk when he went for the crumbs of my cake but since he gave me the inspiration to write this story I let him enjoy every crumb of it.

What is one thing you were afraid to do, but felt amazing after you accomplished it? 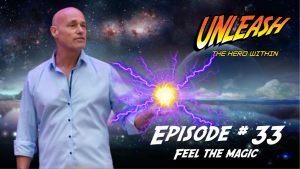 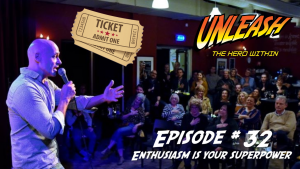 Episode # 32 – Enthusiasm is your superpower 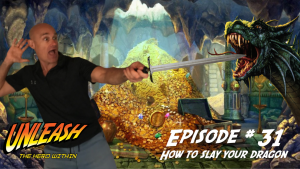 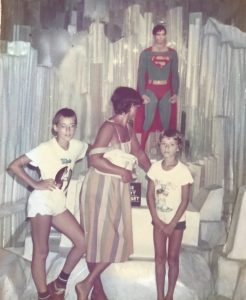 Can you remember who you were before the world told you who you should be? 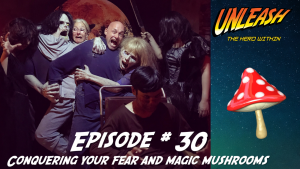 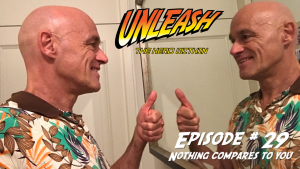 Episode # 29 – Nothing compares to you 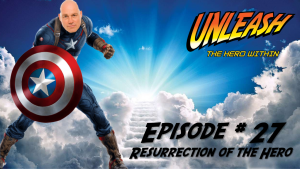 Episode # 27 – Resurrection of the Hero 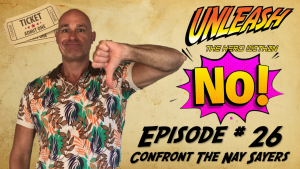 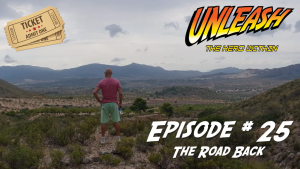 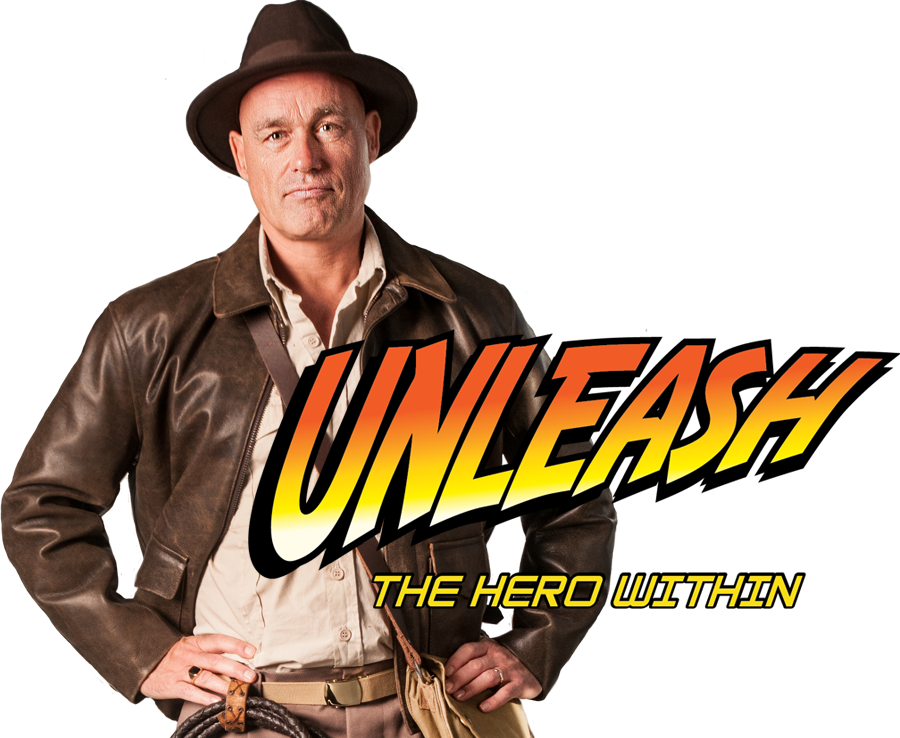